The only possible justification for the invocation of emergency powers in the context of the Canadian Trucker’s protest and the occupation of Ottawa is the facticity of a fascist threat. Precisely, was the Freedom Convoy infiltrated by either domestic or foreign far-right elements. The Liberals have called for these extreme emergency measures and the NDP have supported them, but notably, the Conservative Party of Canada has been unequivically opposed.. The upshot of this bifurcation on the understanding of the facts or, at least on their interpretation, heralds the arrival of an unsightly and possibly irrevocable division in the political culture of the nation. We watched with incredulity as this happened to our neighbours in the USA. Their polity is now irreconcilably split between those who are ‘deplorable’ and those who want to ‘make America great again!’ Many thought it could not happen here in Canada, but the spread of such political decay in the liberal democracies of the West seems ubiquitious and inevitable.

While communal and sectarian sentiments are present in all societes, they are generally innocuous, until they are exploited and exacerbated by politicians to populist ends.When the nation’s mainstream politicians either court extremist sentiments (lets call this populism) or deem it fit to cast such aspersions on significant sections of their fellows (and this the spectre of populism), they are indubitably heralding a clamitous eventuality for their polity. When populism presents itself as an inherent part of the electoral process, it threatens to usurp democracy itself. (see my series of posts ‘It is Time to be Clear 1-8) But returning to the events in Ottawa, this facticity remains in question – are there far-right elements behind the Truckers movement, and was there in fact a tangible threat to the security of the nation? If there are organized right wing groups funding and/ or running the movement with a view to toppling our democratically elected government, I too am in full support of the invocation of draconian emergency measures. If, however, these fringe elements are meerely incidental and opportunistic hangers on to this movement, and their role and import have been greatly exaggerated, then I must take a very different stance.

Will these matters be aired and debated for the consideration of all Canadians? This question holds oraclular import for the future of the nation. Is there fascism … and who are the fascists?

Oh Canada, how are thy Laurentian fathers (and sons) fallen!

The revivification of religion in contemporary society leaves me with a sense of foreboding with regard to the future of humanity. There has been a resurgence of religious values in the politics of the 21st Century as theocratic and quasi-theocratic modes have made an impression, even in what were once staunchly secular democracies. The Christian right has brought socially conservative positions to the forefront of the politics of the USA. The Hindu right has turned India’s avowedly secular democracy into a nation-state steeped in Hindutva (Hinduness). Before these developments, there were the theocentric formulations of Islamic fundamentalism and Zionism. Tragically, all of these ‘post-traditional’ hybridizations of religious truths with modern politics have resulted in the division and alienation of peoples.

There are, however, examples of a more integrative incorporation of religious values at the forefront of human affairs. Canadian politician and leader of the NDP (New Democratic Party), Jagmeet Singh, is an exemplar of this more inclusive post-traditionalism. In a 2017 interview with GQ magazine, he articulates his religious approach to contemporary secular society, “My Sikh spirituality … influences my political style. We strongly believe in social justice as an element of our founding philosophy—that there is one energy and that we are all connected, kind of like the force. So if I see someone else suffering, as a Sikh I see that as me suffering. There’s this morality that flows from this idea that we are one and connected, and we celebrate diversity and people of different backgrounds, cultures, and religions..” He underscores his point by citing a Sikh mantra that wishes for the “betterment of all humankind.” 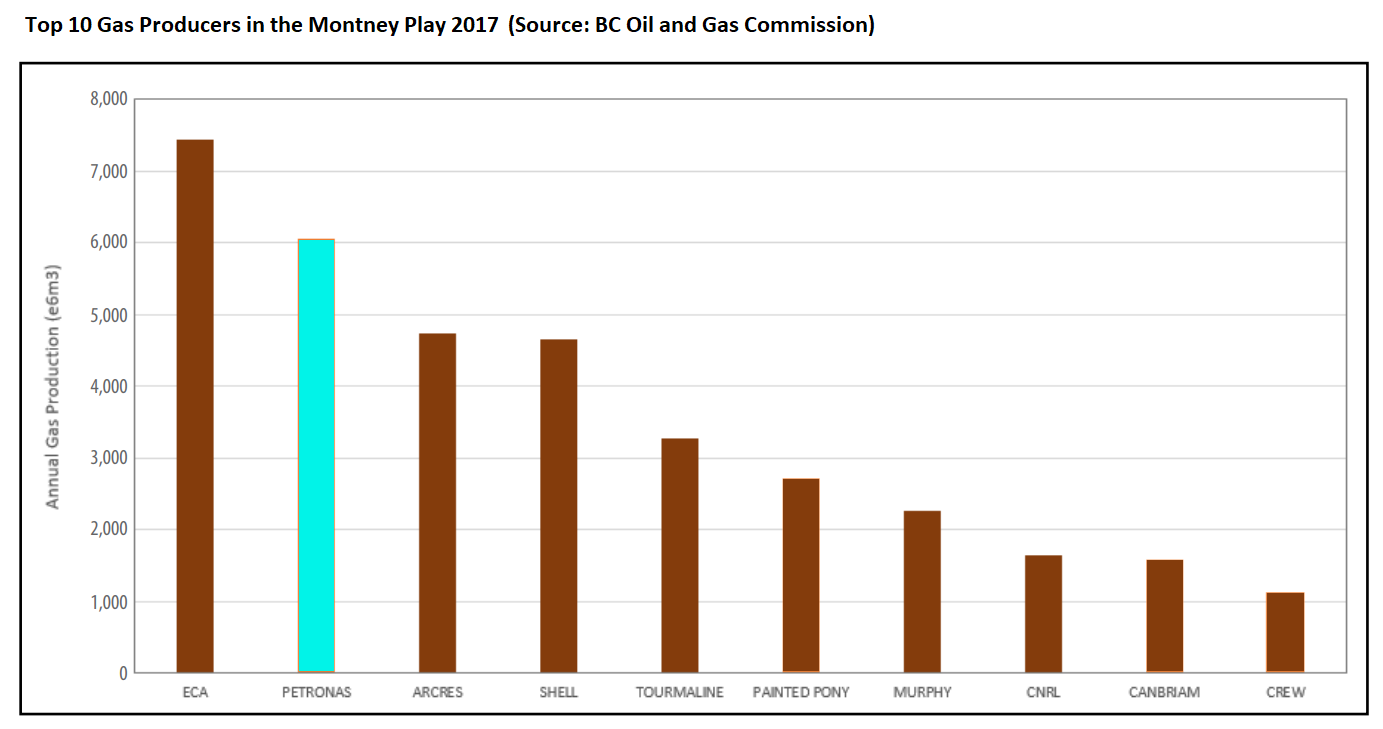 On March 25 2019 the BC NDP government passed a law conceding tax exemptions and commitments to low electricity prices to the industry. The NDP has, despite challenging the previous Liberals government on their concessions to the PETRONAS Lelu Island LNG  initiative, in fact often foreshadowed their present pro-LNG position. According to Carol Linnitt  this NDP concession amounts to an incentive package worth an estimated $5.35 billion (I presume this is calculated over the 40 year accounting period being used in appraising this development) to the LNG Canada consortium of which PETRONAS itself is a 25% stake-holder.

Although PETRONAS’ own $36-billion Pacific NorthWest LNG processing and shipping terminal on Lelu Island was aborted in the face of Lax Kwa’laams opposition and a collapsing market, this Malaysian crown corporation has persisted with its interest in downstream LNG development in British Columbia. Upstream, PETRONAS is presently one of  the largest producers of natural gas in the province and, according to Ben Parfitt, it is the “the single-largest subsurface rights holder of natural gas assets in Northeast B.C.” While PETRONAS is well set for prominence both upstream and downstream in the BC LNG industry it, there is a blockage for them midstream. Development of the connecting Coastal Gaslink pipeline has been retarded by determined resistance from the Wet’suwet’en First Nation, through whose territory in must pass.