The young Malaysian Indian badminton player Kisona Selvaduray, became the victim of an alleged racial slur after her recent defeat in the Sudirman Cup semi-final match in Finland. According to Says Bersatu Pasir Puteh division vice chairman Borhanuddin Che Rahim has apologized and resigned for having made this slur. It is even suggested in Free Malaysia Today that the police will investigate this matter under Section 504 of the Penal Code for the intentional insult with intent to provoke a breach of peace and Section 233 of the Communications and Multimedia Act 1988.

As presented in the screen garb on Free Malaysia Today, the Bersatu politician wrote, “BAM kutip india (keling) dlm estate mana lah jd pemain utama Malaysia” or “Which estate did BAM (The Badminton Association of Malaysia) found this indian (keling) and made her Malaysia’s main player”. While I am angered by this statement and its careless, privileged, racial attitude (ketuanan), I nevertheless introduce this post with the equivocation “alleged.” I do so in spite of the apology, out of a genuine concern about casting aspersions of racist intent in a statement without a careful investigation of its syntax, semantics and, particularly, the pragmatics of the utterance. Indeed, as explored in my previous images and writings, the connotation of the term ‘Keling’ varies across history, geography and context. in the following blog posts, I will attempt to unpack and asses Borhanuddin Che Rahim statement which is more complex in semiotic terms than it initially appears to be. For now, please see the following –

A Keling Lexicon A – J

So what is Fascism? In The Anatomy of Fascism, Robert Paxton defines fascism as “a form of political behavior marked by obsessive preoccupation with community decline, humiliation, or victimhood and by compensatory cults of unity, energy, and purity, in which a mass-based party of committed nationalist militants, working in uneasy but effective collaboration with traditional elites, abandons democratic liberties and pursues with redemptive violence and without ethical or legal restraints goals of internal cleansing and external expansion.”

While there is no doubt that Donald Trump and by implication the Republican Party have been flirting with White Supremacy, and thereby bringing the USA within the ambit of Paxton’s definition, as a Malaysian Tamil who has lived in the UK, I can not but think of the analogous forces that have given us Brexit, Ketuanan Melayu and Hindutva.

Further, as an immigrant to Canada and as a resident of British Columbia, I struggle to disentangle my new, welcoming and multicultural home from its White Supremacist provenance, and I wonder about the future. 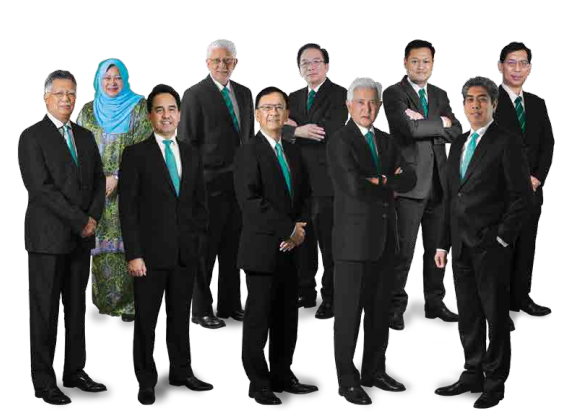